Lessons I Learnt from Bukhansan

My first hike happened the morning after I ended a six year relationship with the man I was so sure I would spend the rest of my life with. And like so many things that have happened after that, that first hike was a result of an impulsiveness and spontaneity that I had not known I possessed. I am a born and bred city girl. I never went outdoor camping, am afraid of heights and running down slopes, hated running and the last time I walked the Bukit Timah Hill (which is just over 500ft) was when I was 10 and did not have a choice. I have to admit though that the hike that I had signed up for that spring of 2013 in Bukhansan did not turn out exactly what I imagined it would be.

Bukhansan, or “Mountain North of the Han River”, is over 2,700ft above sea level and can be seen from most of Seoul. There are three main peaks: Baekundae, Insubong and Mangnyeongdae and a variety of trails available. On weekends, it is flooded with hikers as it is easily accessible by public transportation. The group that I had joined met at Bulgwang station and took bus number 64 at exit 7. I also realised, on hindsight, that they had chosen a rather advanced trail which consists of rocks and steep boulders. Along some sections, the trail were just nearly vertical slabs of rocks! Therefore, I would advise that you do your research into the different trails available if you plan to do a solo hike; alternatively you can join one of the many Meetup groups on Meetup.com.

1.‘Give a girl the right shoes, and she can conquer the world.’ – Marilyn Monroe 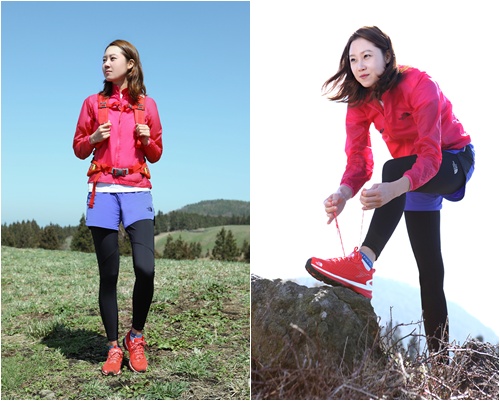 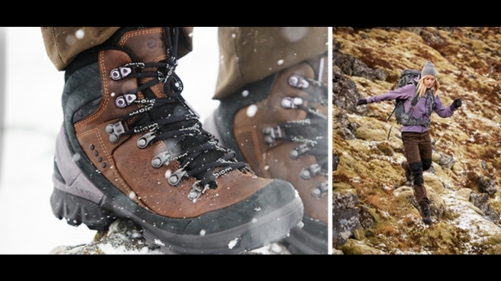 One of the most important lessons I learnt was exactly this. You need the right pair of shoes to conquer the right kind of mountain. Along with the right pair of shoes, it would also be great common sense to pack the right back pack for a hike. Of course, I knew none of this when I naively decided I could conquer a mountain with my worn out Adidas sneakers. If this your first hike, you don’t need to invest in an extremely expensive pair of hiking boots with the latest technology. I got my pair of Timberlands at a sale! They are Gore-tex (waterproof for all terrain and weather, I have recently hiked in snow with them and can attest to its waterproof capabilities), light weight and depending on your preference low or mid ankle. Be sure to try them on, you have to feel comfortable in them! I decided against a very cool-looking North Face mid ankle pair because they were so heavy and painful on my ankles.

2. “Pain is temporary. It may last a minute, or an hour, or a day, or a year, but eventually it will subside and something else will take its place. If I quit, however, it lasts forever. That surrender, even the smallest act of giving up, stays with me. So when I feel like quitting, I ask myself, which would I rather live with?” – Lance Armstrong 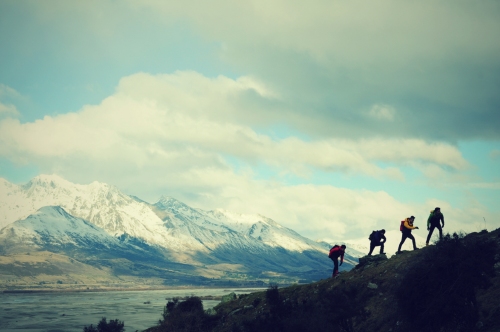 Every time I tell this story my listener would ask the same question, “Were you not afraid?”, “Didn’t you feel like quitting?” Of course I was afraid. Of course I wanted to give up! It was all I could think about for the first hour of my hike. The path began to disappear, replaced by so called tracks formed by gaps in rocks and boulders. My back pack of items (unnecessary to my survival) began to weigh down on my shoulders. I was truly, for the first time in my life, in the mountains; and I was not prepared for this. As I ascended at a painfully slow crawl, the questions began to grow louder, “What have I gotten myself into?”, “Am I going to die here?” I was not used to this terrain, the rocky steps, the slippery boulders, wilderness! Sure I could run after a bus in my 3 inch heels, but this, was so far outside of my comfort zone!

I was this close to giving up when a fellow hiker from the group, a young Iranian boy who had come along with his father, reached out and steadied me when I lost my footing. This boy, barely ten years old, smiled and said to me, “Be careful!” His father, worried for his safety as the trail got tougher had urged him to stop but the young boy had refused. He was not giving up. I decided, I was not giving up. In my mind, I chanted over and over, “I can do this. If I make it to the top, everything will be okay.” It became a mantra that soothe me and that peace soon resided in me, and for the first time since I started the trail, I thought, “Maybe, I can do this after all.”

3.”Climb the mountains and get their good tidings. Nature’s peace will flow into you as sunshine flows into trees. The winds will blow their own freshness into you, and the storms their energy, while cares will drop off like autumn leaves.” – John Muir 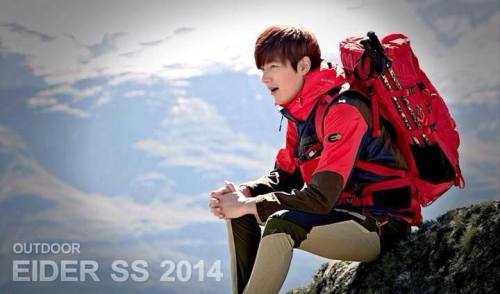 As the hike progressed, my steps were surer, my hands on the ground looking for roots and trees to hold onto. In the mountains, I found the beauty of hiking. The beauty of being in Nature. All I could think about was where to put my foot next, which branch to grab onto. I had no time to think about my failed relationship, about what I should have done or said, about all the hurtful revelations that unravelled at the end of a relationship. I was miles away from the life I led and the people that I felt I had led down. There were no responsibilities, no expectations, no deadlines. I had no time to be afraid, no excuses to fail, I was me. And in that moment, I was vulnerable but in control. The mountains were unforgiving but they could not judge me. They were vast and I was just a tiny speck amidst them; long after I am gone, these mountains will still stand. My problems were merely specks of dust in the gloriousness Mother Nature had to offer.

Its a funny thing, going up. I kept thinking, “One more step.” You never really think of the descend until you are actually descending. And, descending is just as painful as ascending. The descend was steep and slippery, my shoes were not made for hiking. They offered barely any grip in this rocky terrain. My legs were aching, every step was an effort on its own. I fell more than a couple of times on my way down and for a moment thought maybe it would easier to just roll down. The pressure on my knees were burning, and I was exhausted.  But as Ed Viesturs wrote, “Getting to the top is optional. Getting down is mandatory.” 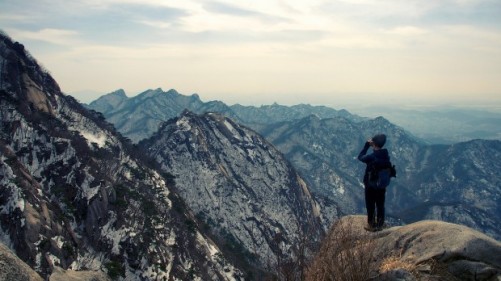 I did not conquer the mountain through my sheer willpower alone. I had the help of many strangers, people whom I have never met in my life and till this day I believe are the reasons why I am still alive. A Korean husband and wife couple who met in the mountains, now expecting their first child. The Canadian military man whose heart was as big as his biceps, together with the Korean ahjussi who hauled me and my back pack of useless things up the entire trail. A stern looking Korean lady who offered me her down vest when it got chilly and rubbed my hands together while she said, “You’ve worked hard.” 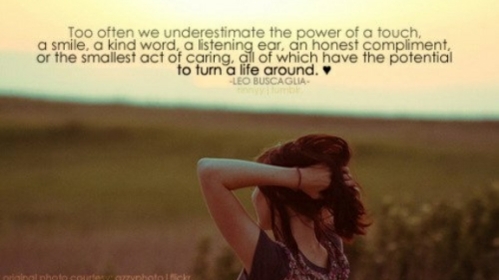 We ended the hike in true Korean style, at the foot of the mountain, with steaming hot soybean paste soup and lots of Makgeolli (Korean rice wine). As I sipped the Makgeolli, six hours after I began the first hike in my life, the Korean ahjussi turned and asked me, “Why did you decide to join this hike alone?” My tears came unexpectedly and furiously, scalding my frozen cheeks, and I didn’t know what to say. My new found friend, stunned, but nodded and said, “Everything will be okay.”

Bukhansan is not the Pacific Crest Trail but it was the most physically challenging thing I had ever done and my body was so exhausted I could not even make it down from my bunk bed the next morning. My friends could not believe that I – someone who could not even complete a 5km run, had conquered 2700 ft. It has been one of the most emotionally rewarding moments of my life and my thirst for that adrenaline has made me go back to Seoul for two more hikes – one in autumn and most recently Taebaeksan in winter. Every time I hit a rough spot in life or at work, I think back to Bukhansan. If I can do that, nothing is impossible.