Jjimjilbang (찜질방) is a Korean version of spas and saunas. The direct translation would be Heating (Jjimjil) Room (Bang) and they don’t only have sauna related things! Modern variations can be considered mini resorts in a sense.

In fact, facilities in a Jjimjilbang include: 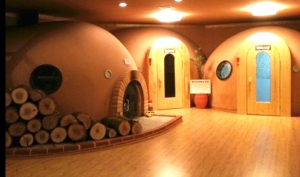 The architecture of these saunas can be considered traditional, as the interior walls have been decorated by different types of woods, minerals, crystals, stones and metals. The result? A natural, cozy and healthy environment! It is said that these materials are sometimes used for Korean traditional medicines as well!

Here’s a look at some of the interior features! 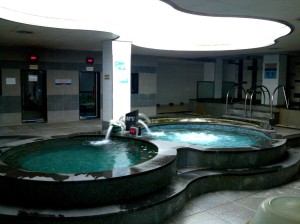 For those with a sweet tooth, these spas serve a variety of snacks! Some would include:

One thought on “Jjimjilbang! A Korean Spa!”